You are here: Home / People of The Sign of the Kiwi

Ron Newton was the Park Ranger in 1963 – 1964. He lived in the Sign of the Kiwi building with his wife and two children Audrey and Ronnie. The front room which is currently the cafe service and table area was divided into two rooms, one their bedroom and the other a small shop. The room which is currently a bar/ice cream servery was their lounge with an open fire.

Ron told us that he was always busy in the summer with all the people walking up the hill, he sold “ice creams by the tone” and other items in the shop like bottles of drink, chocolate and lollies.

He was also living there when the “Sugar Loaf” tower was built. He said they bought in a team of Italians from Italy to build it. They never came down to see him but he said they had enormous voices, you could hear them shouting at each other from the tower and singing as well. Ron thought they had magnificent singing voices!

The down side of living at the Sign of the Kiwi was that people would band on their door in the middle of the night. Some had run out of petrol in the hills or driven over a bank.  He was in close contact with the police as for some reason the area was a catalyst for the dumping of all sorts of stolen vehicles which would be left in the car park.

Thanks to Ron Newton for his story and sharing it with us over a coffee and scone! I really enjoyed talking to him, he was actually a school teacher of mine at high school so it was a treat to meet him again and catch up!

If you have a story to share please contact me and I can meet with you to write down your story! 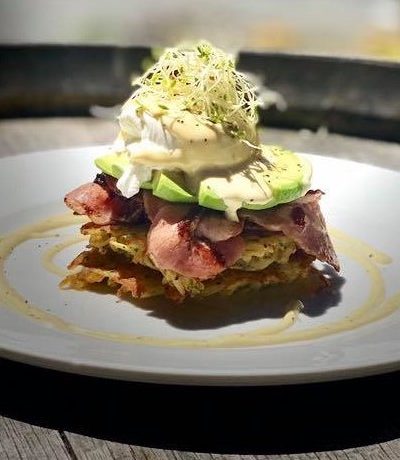